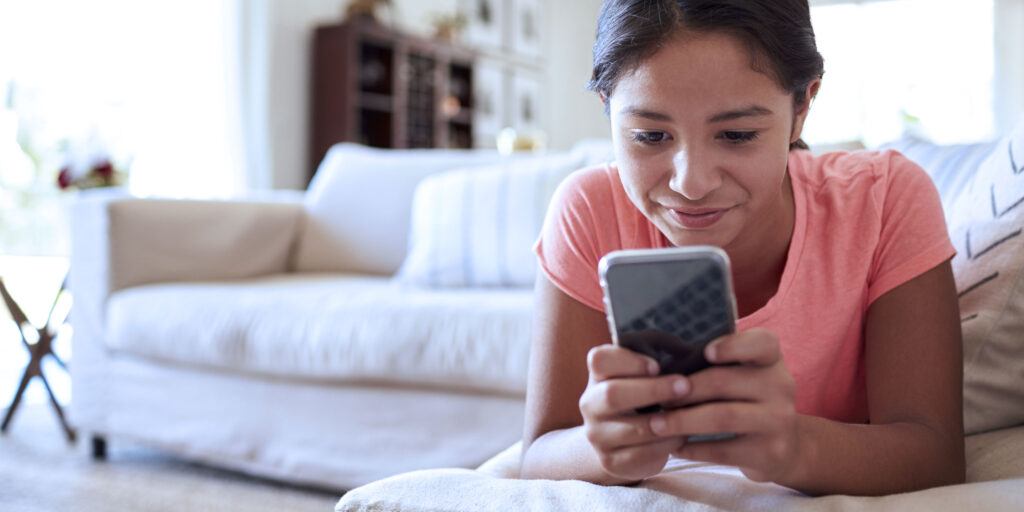 Serving your area with faster internet service from Viasat

Find the best residential satellite internet in your area

One-Stop Communications opened in September of 1996, in Lewistown, Pa.  For the first several months, One-Stop employed two individuals, including the owner.  In the late 1990’s, satellite TV and wireless phones were largely considered a luxury, but customers could purchase products and services via Bell Atlantic, CellularOne, Primestar, Dish Network and DirecTV.  From there, as technology advanced, and companies merged and changed, One-Stop continued to change their product lines to meet local customer needs.

Today, One-Stop Communications is a well-respected and thriving business that employs over 25  professional staff members from multiple counties in Central Pennsylvania. In addition to Viasat, they offer Cricket Wireless, Dish Network, DirecTV, as well as phone and security systems.  One-Stop has given to the community that has supported their small business for two decades by donating to local schools and sports teams, the Salvation Army, the United Way, the Mifflin County Library, Rotary, 4-H, local fire companies and police departments, and many other worthy organizations. 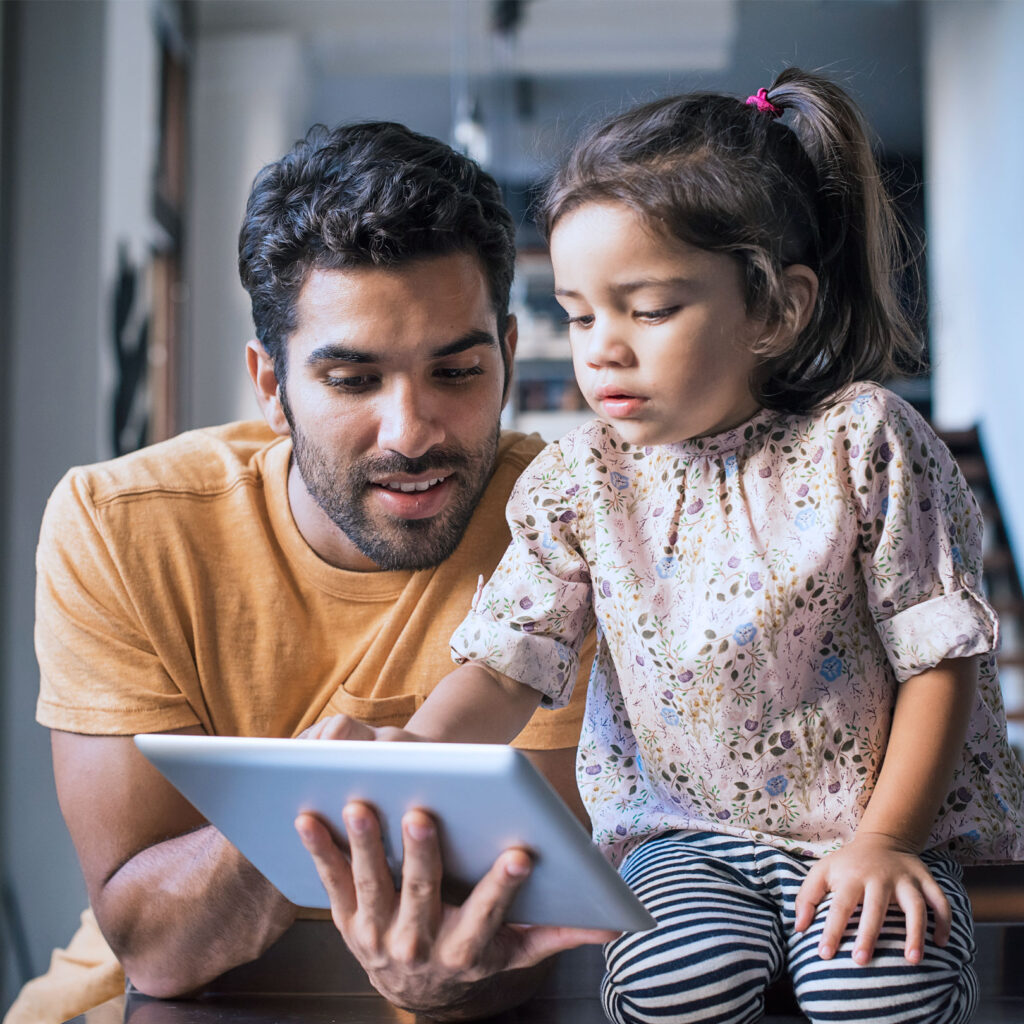 Get better, faster internet, available almost anywhere. Choose from a range of plans and prices to best meet your needs. 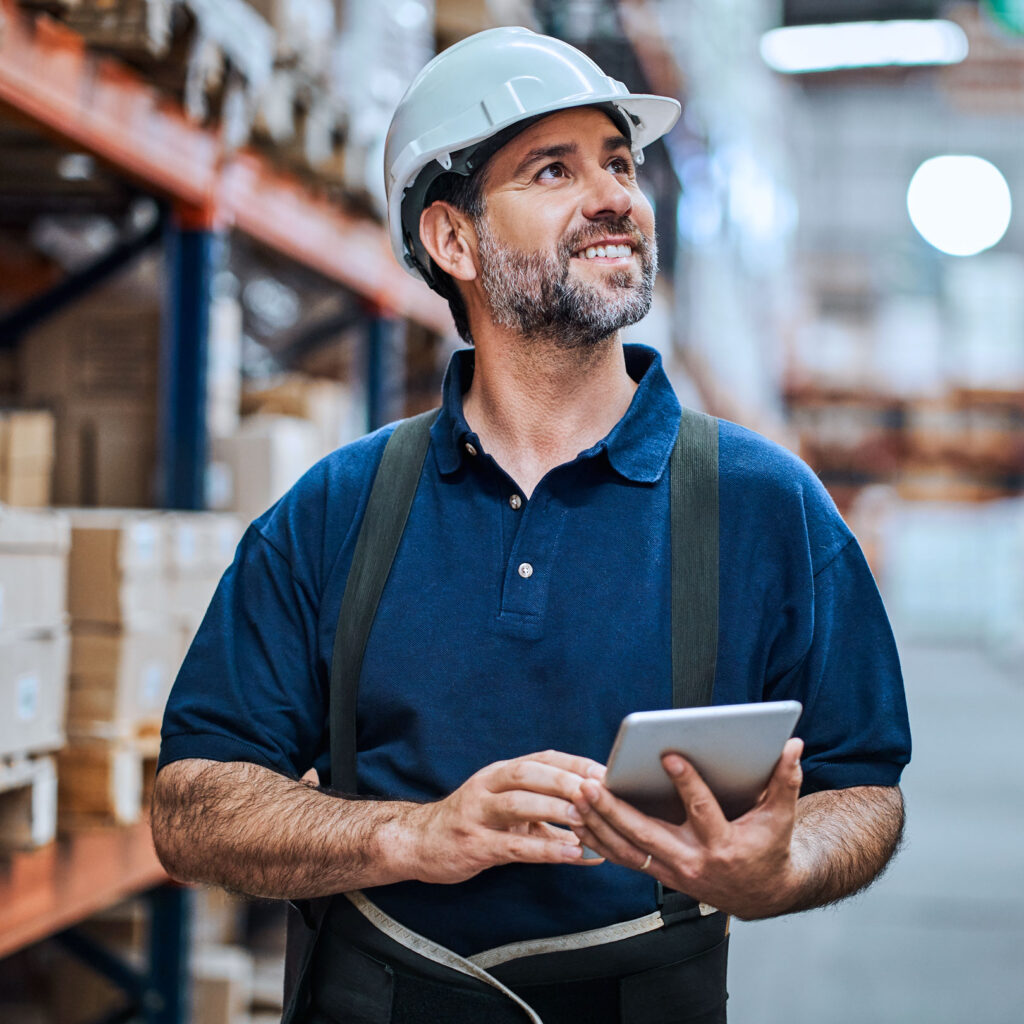 Get better, faster internet, available almost anywhere. Choose from a range of plans and prices to best meet your needs.

Find the best residential satellite internet in your area

Hello! I am here to help you with your interest in Viasat Internet! If you have questions the site cannot answer, we will get you connected to your local expert!